Gun violence has been a hot topic here in the United States since the tragic shooting at the Sandy Hook Elementary School in Connecticut last December. As horrible as that was, the violence has been unrelenting in one of America’s largest cities — Chicago.

Through the first two months of 2013, Chicago is on pace to surpass last year’s dubious total of more than 500 murders. Regardless of where you fall in the debate on gun control, clearly there is a serious problem at hand. Just this week, a 6-month old baby girl was shot and killed as her father changed her diapers.

That’s why it’s good to hear students from Howard University going into local Chicago high schools this week and talking with students about the importance of college, education, and being a positive impact in the community. Take a look. 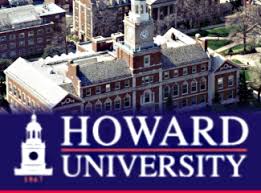