James Baldwin is remembered not only as a literary giant, but a man whose words helped advance the cause for social justice within the United States. Baldwin — who would’ve been 89 this past Friday — was remembered by a number of people for being one of the most influential writers of the 20th century. His literature continues to live on however, and his life, memory, and influence, will not soon be forgotten. 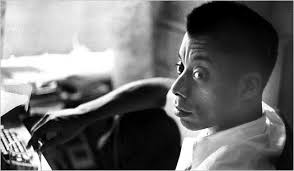