1964 is often seen as a watershed mark in American history. It was the year of the Freedom Summer. It also marked the passage of the 1964 Civil Rights Act, which ultimately was the sledgehammer that crumbled the wall of legalized segregation. But it was a case three years later following the Civil Rights Act, that literally tugged at America’s heartstrings.

The case was known as Loving v. Virginia. It centered around an interracial couple made up of Richard Loving and his eventual wife, Mildred Jeter . Under the laws in Virginia at the time, their union violated miscegenation laws that prohibited marriage between whites and blacks. As a matter of fact, when the Lovings were married, their wedding was in a D.C. church, since their union was deemed illegal in their home state of Virginia.

Thankfully when the Lovings had their case heard by the Supreme Court, the court voted unanimously against Virginia’s miscegenation laws and ruled that people should be free to marry whomever they want, regardless of race.

Cases like this show just how far we’ve come as a society, as interracial marriage has only grown in the years since the Loving decision. Though 1967 may seem like a long while ago, my mother was alive then, which brings home the point that if you were born in the 1980s as I was, you’re really only a generation removed from this case. 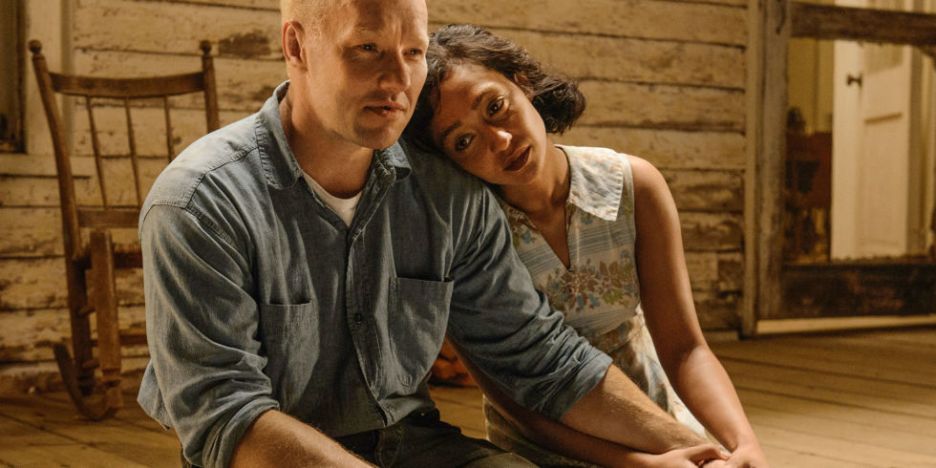 Joel Edgerton and Ruth Negga in the 2016 film “Loving”

These days, June 12th — the date when the Supreme Court ruled in favor of the Lovings — is recognized in many cities and towns across the United States as Loving Day. It’s been marked with festivals and concerts celebrating the freedom to love whom we choose. There was actually a film made about the Loving v. Virginia case in the 90s, but I found it somewhat lacking. I have yet to see the 2016 version. Regardless, this is a story worth retelling for generations to come. Below is an ABC interview from the time of the case.