A few months back Grantland’s Jalen Rose sat down with Ice Cube and talked to him about his films, legacy, and what’s in store next for the the former L.A. kid. 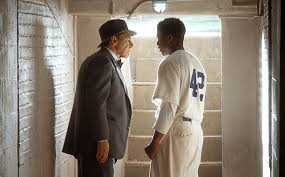 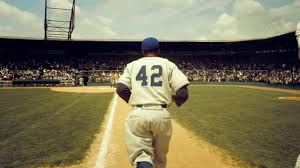